This plant is resistant to winter and frost. 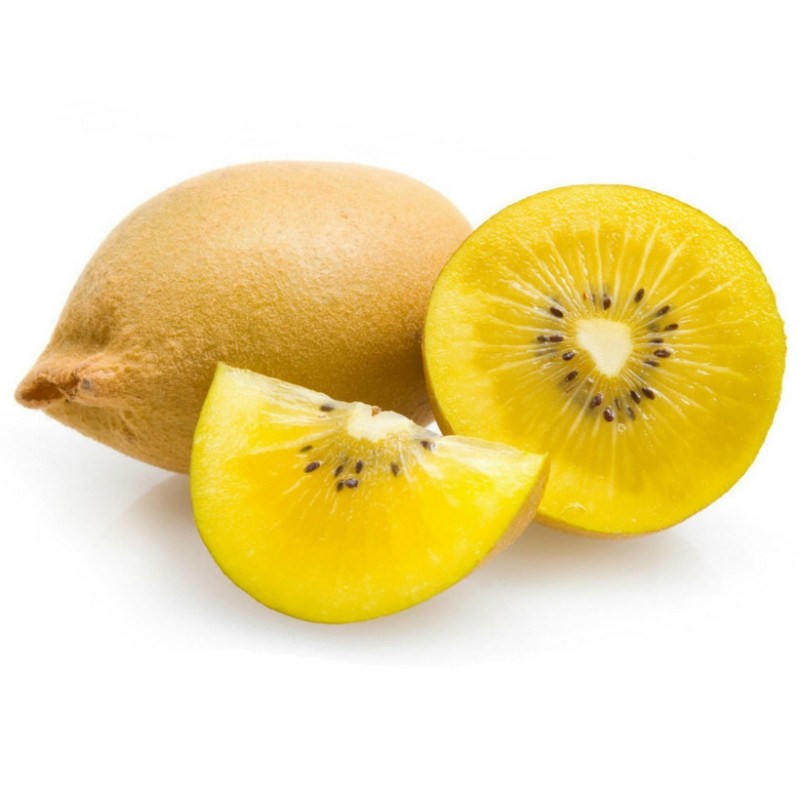 Actinidia chinensis is a fruit tree and medicinal plant native to China. It is pollinated by bees.

In its native habitat Actinidia chinensis grows in thickets, thick (oak) forests (e.g. Quercus aquifolioides, Quercus oxyodon, Quercus lamellosa), and light secondary forests and bushland. A. chinensis prefers slopes and likes also to grow in ravines, top heights of 200-230m, relative to the local microclimate. In Western gardens it may range 30 feet in all directions, making it unsuitable for all but the largest spaces unless pruned back hard at the end of every growing season.

Herbarium specimens, but not plants, were forwarded to the Royal Horticultural Society by the British plant hunter Robert Fortune, from which Jules Émile Planchon named the new genus in the London Journal of Botany, 1847. Charles Maries, collecting for Messrs Veitch noted it in Japan, but the introduction to Western horticulture was from E.H. Wilson, who sent seeds collected in Hupeh to Veitch in 1900.

The fruits, the size of a walnut, are edible. It was first grown commercially in New Zealand, where it has been superseded by Actinidia deliciosa, or Kiwifruit.

It is used in traditional Chinese medicine.